Mauna Kea Technologies today announced the exercise of a tranche of €5 million with IPF Partners, as part of the amendment of the Debt Subscription Agreement signed on November 13, 2018.

On February 8, 2017, Mauna Kea Technologies announced the Debt Subscription Agreement with IPF Partners for an aggregate of €7million, comprised of two tranches. The first tranche of €4million was exercised in February 2017. The second tranche of €3million was not exercised.

The Debt Subscription Agreement wasamended on November 13, 2018, to include two additional tranches of bonds, with a first tranche of €5million, available until May 2019 and another tranche of €5million available until September 2019, both tranches being subject to preset closing conditions. The bonds bear interest at an annual rate equal to the 3-month EURIBOR +8.0%. The first tranche of bonds which is now exercised has a 5-year maturity, with interest-only payments for the first 15 months. 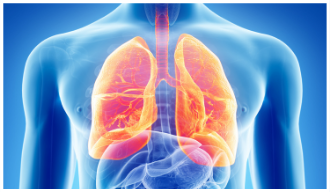 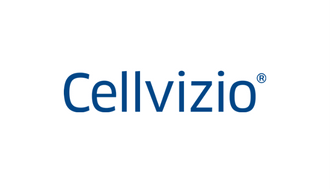